﻿In collaboration with Grafill, I helped Bekk conceptualize the theme of the ED Awards, "Making new connections". The goal was to create a unique experience for the visitors by uniting design and technology.

So, where do you start?

In short: outside the comfort zone. Outstanding solutions are often developed at the intersection of seemingly incompatible perspectives and thoughts. When things that usually do not belong together suddenly makes sense.

Or when people from widely different fields end up creating amazing solutions. But getting there is a challenge!

"We had to go through many creative stages and rounds before the idea of a Pushwagnesizer came. Such stages included those immediate thoughts right after the first briefing, many workshops, late nights, early meetings and ongoing testing of prototypes. It was incredibly fun to have so few boundaries, but equally challenging to solve the task within that open framework" 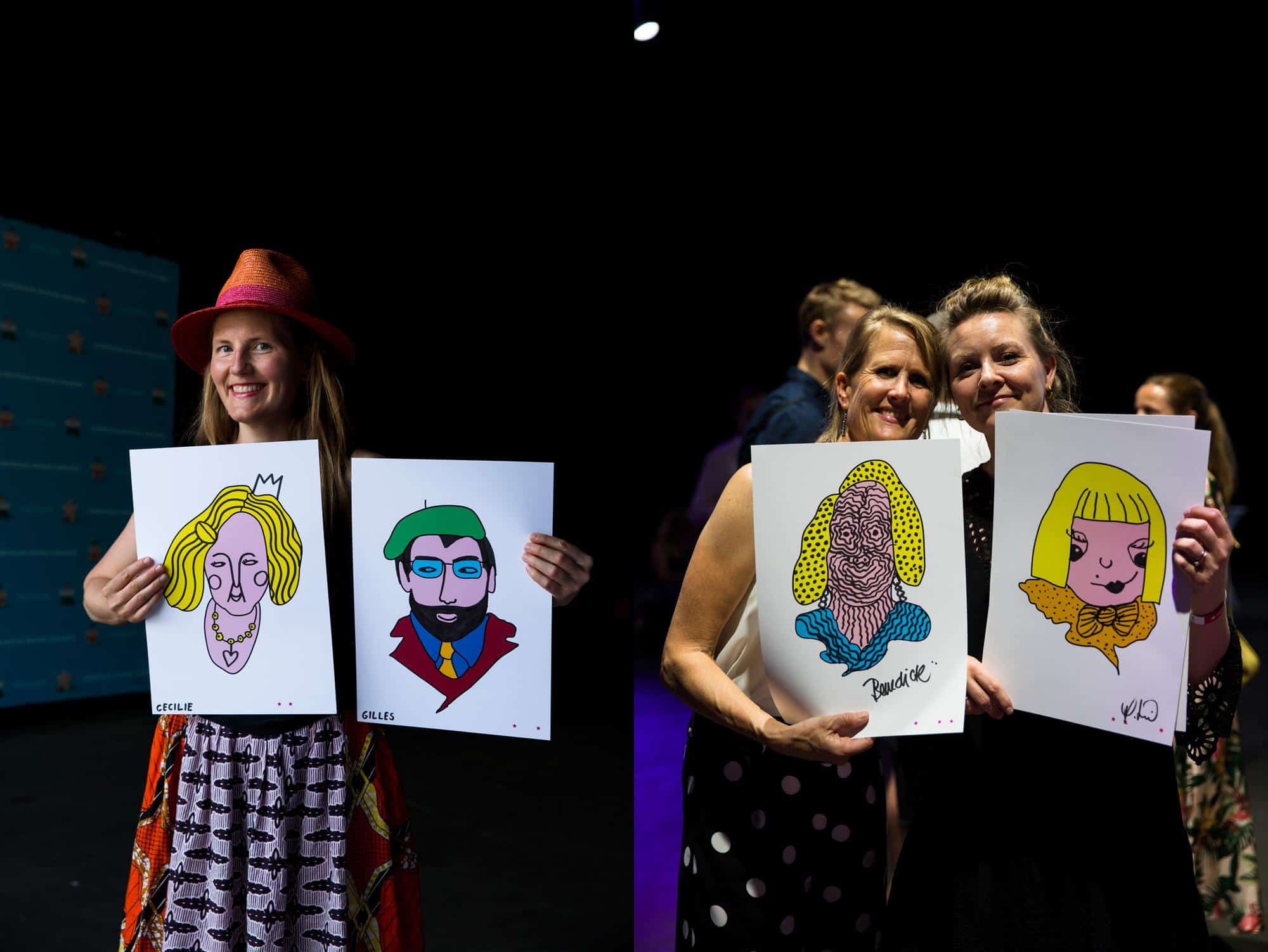 Friction is an inevitable part of a creative process and it will be a bit painful to dismiss something in order to build something else. Strong personalities and strong opinions that want progress? Great! Tight deadlines and technical challenges throughout. Tiresome, yes, but also very effective.

“It was unfamiliar to work towards such an extremely hard deadline and so short duration. We knew that if we were half a day late, we had practically forfeited the whole chance. It was an incredible pressure, but it also means that you prioritize in completely different ways ”.
Joakim Tysseng, developer 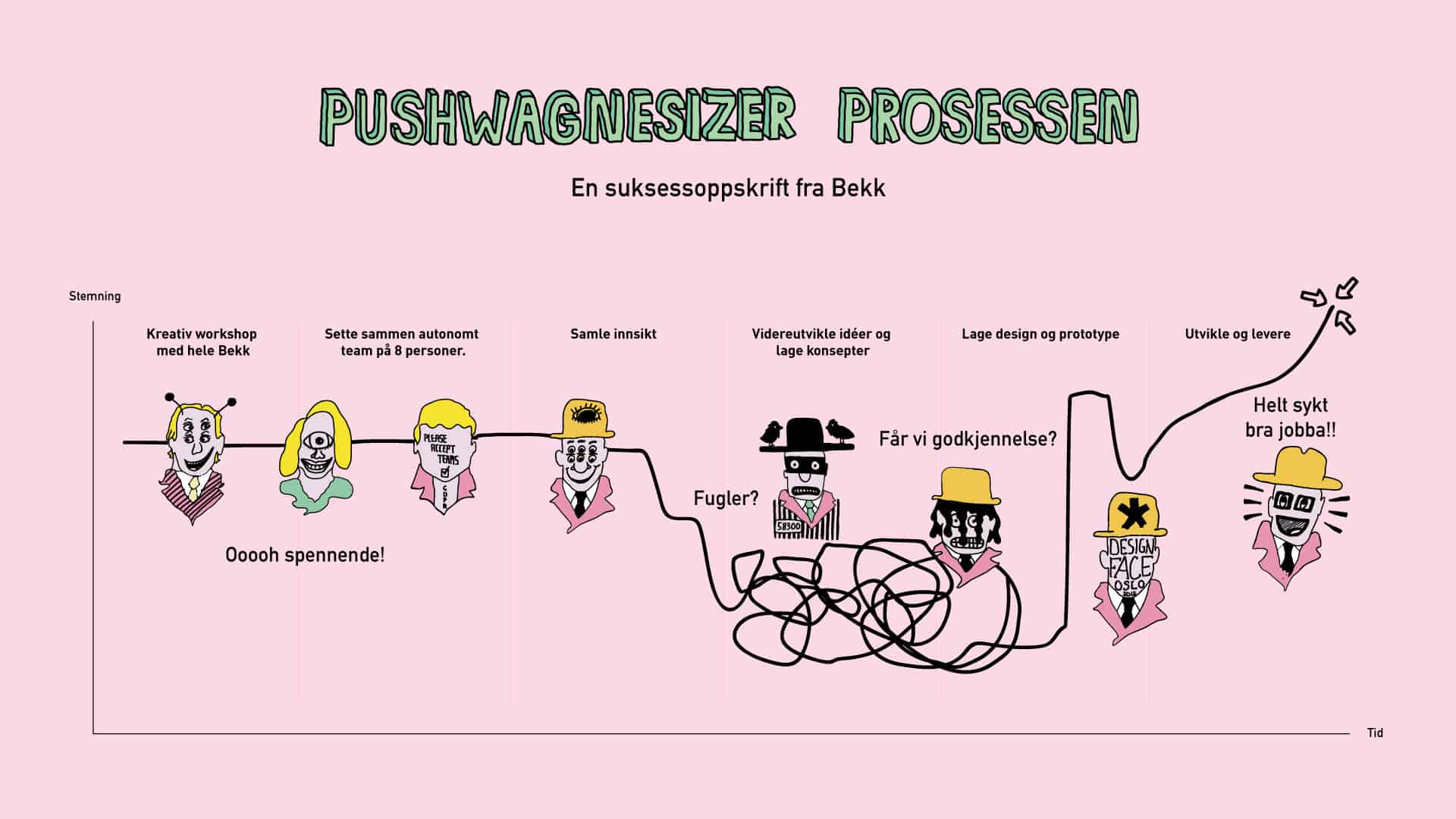 There are a few weeks left before the ED Festival will be held. After many workshops, discarded directions and clear vocabulary, the team is well underway to develop a concept that takes analogue hand drawings and turns them into a vibrant, digital experience.

At the same time, Norway loses one of its great artist personalities in modern times. Terje Brofos, better known as Pushwagner, was 77 years old, and his passing affected many, both inside and outside the art environment. The incident also affected the direction the team had worked for a while. "When we learned about Terje's demise, the idea of connecting his art to the concept came. Pushwagner was an influential and respected artist who always pushed the boundaries. A personality that is going to be deeply missed, and which we think deserved this tribute when the ED Festival came to visit his birthplace,” says Nina Inberg, project manager and advisor at Bekk. 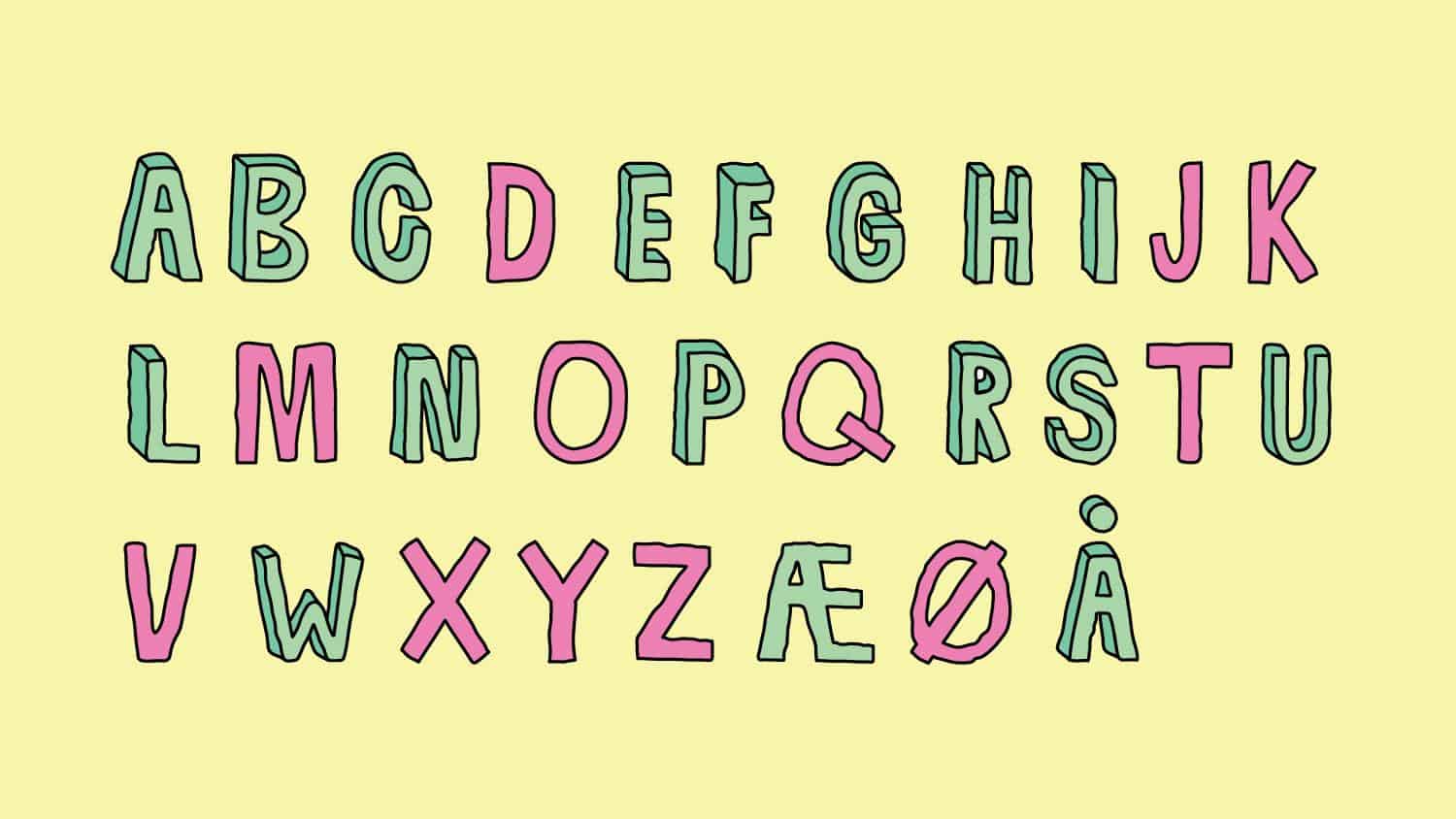 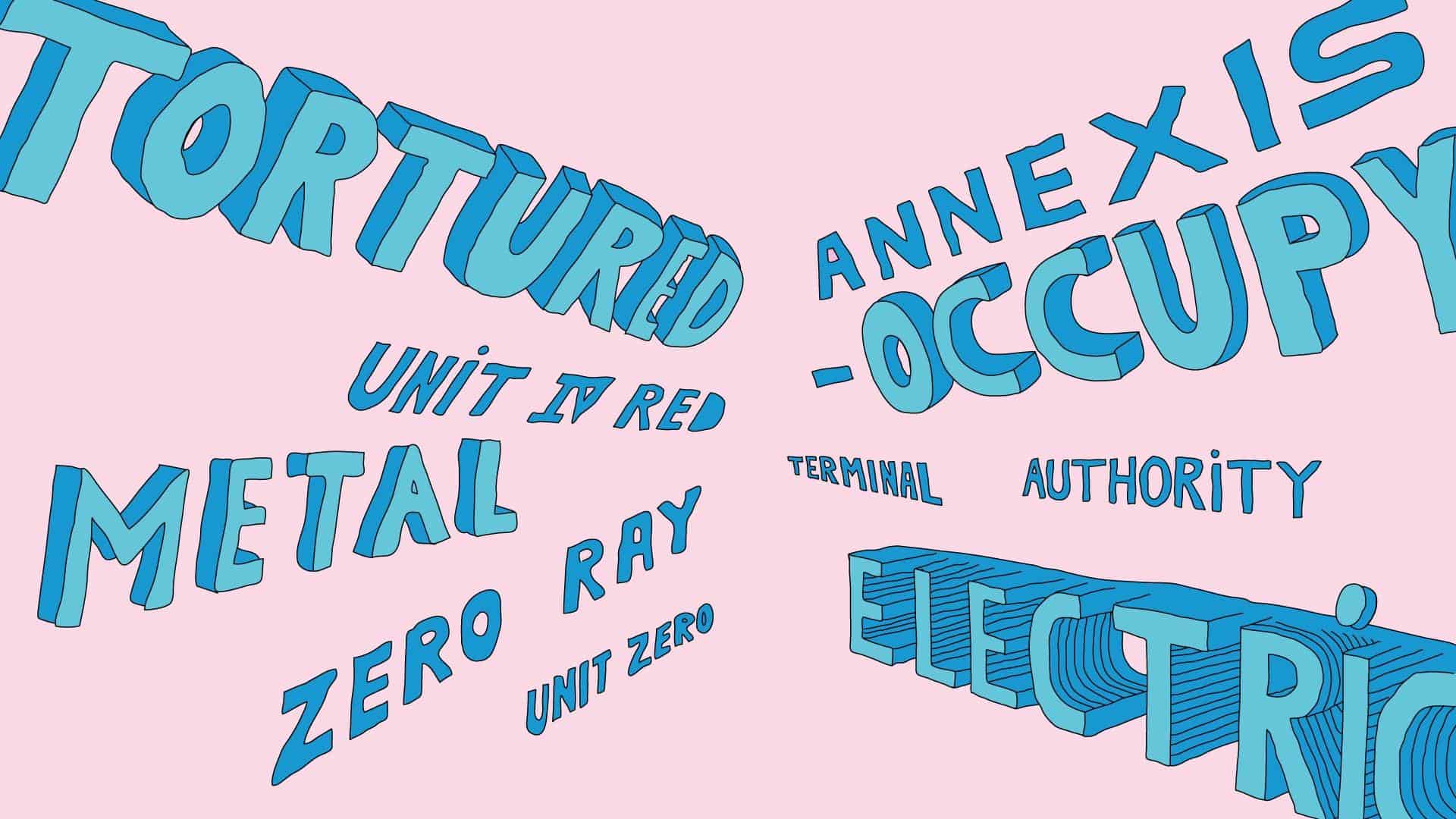 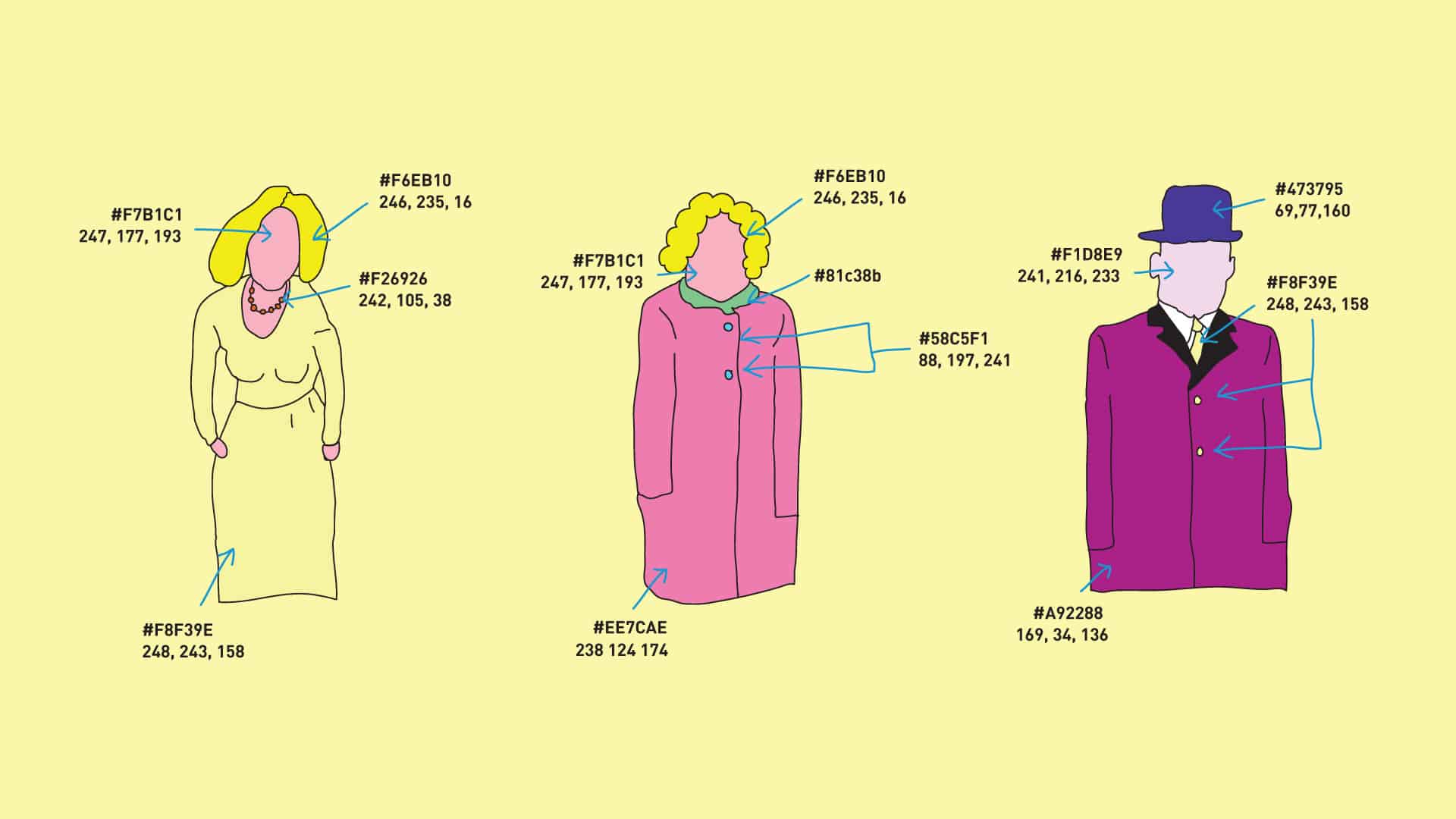 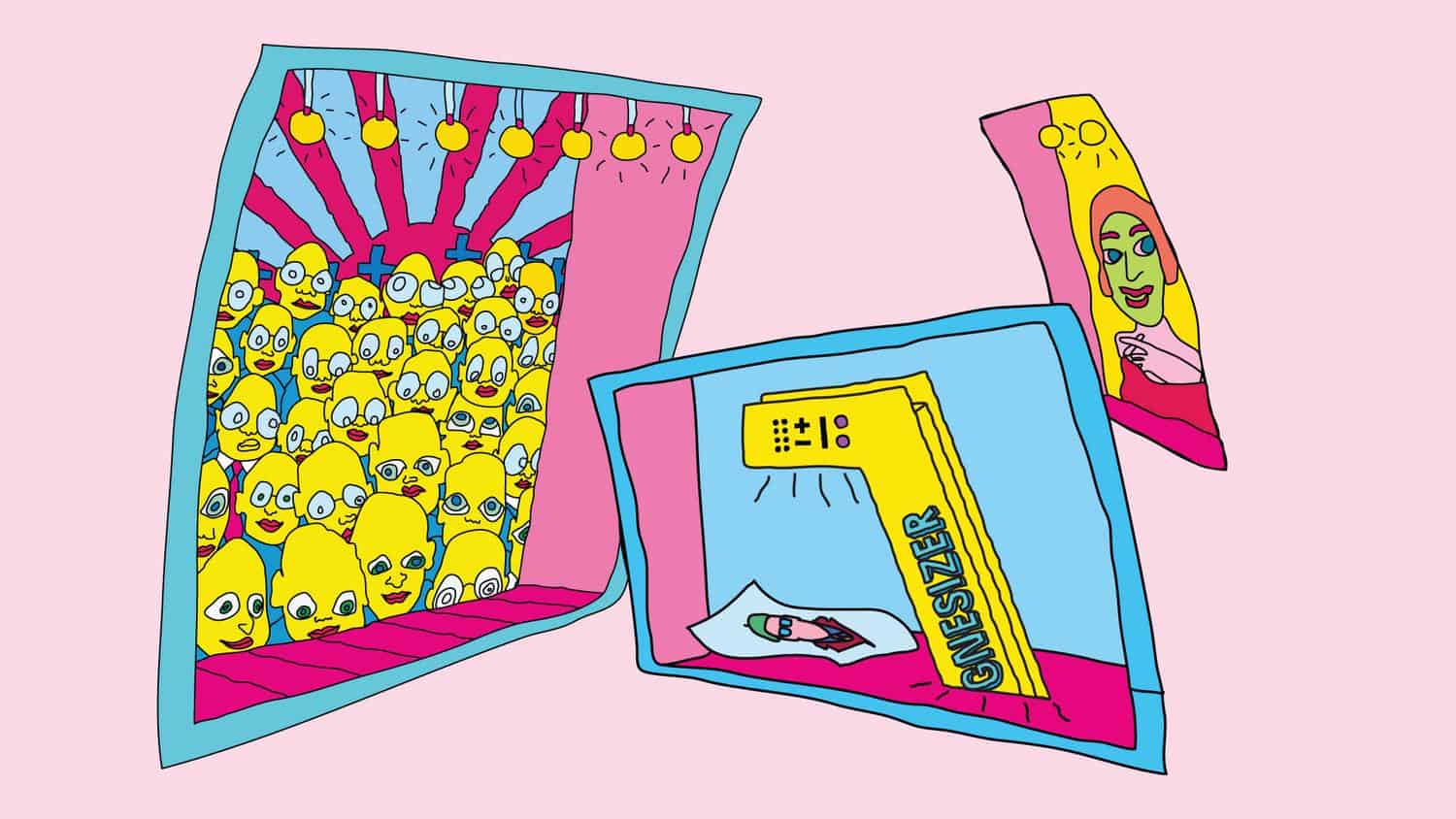 From idea to code

Designers will often very much. If it can actually be done, the developers know best. So when the developers on the team were served the idea of animating one of Pushwagner's largest and most complex works, Kings Cross, two days before the festival, no one would have been sad about them.

One of the greatest technical challenges with the animations was its performance. Pushwagner was fond of drawing an incredible number of repetitive characters, and he has obviously spent a lot of time, especially in the Kings Cross and Manhattan artworks. But it's something completely different to animate this at 30 frames per second. At the same time, it was this infinity and overwhelming repetition that was some of the most important designers would capture in Pushwagner's style.

The solution was to utilize the parallelism of modern video cards. In the demanding animations, the movements were written in Vertex Shaders, as small programs where each figure, completely independent, calculates its own location and orientation as a function of a common time. The user's drawings are continuously loaded into the video card's ultra-fast memory, and all essential data is transmitted there for use as soon as possible. Then the performance was increased even more by reducing the details that didn't seem so good. Polygons out of sight were removed and those far away from the camera have a lower degree of detail. 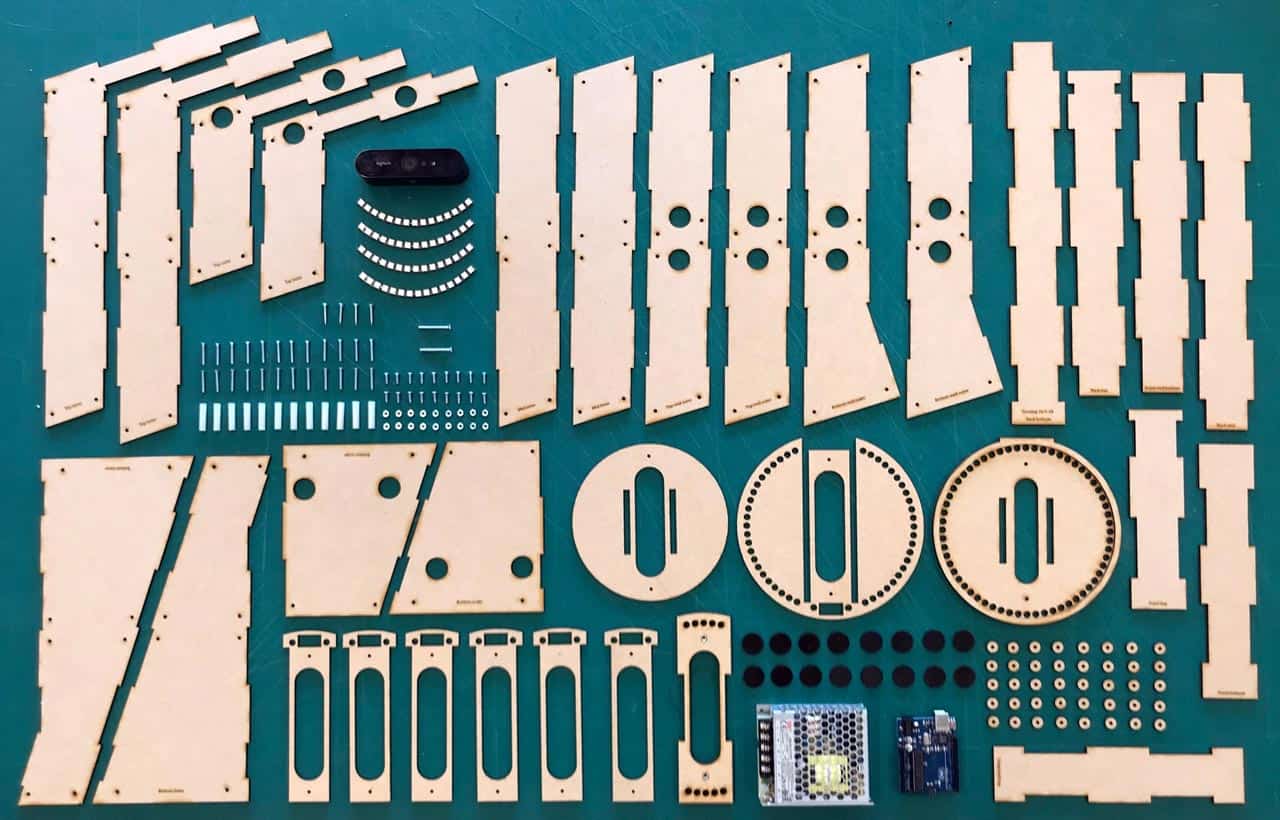 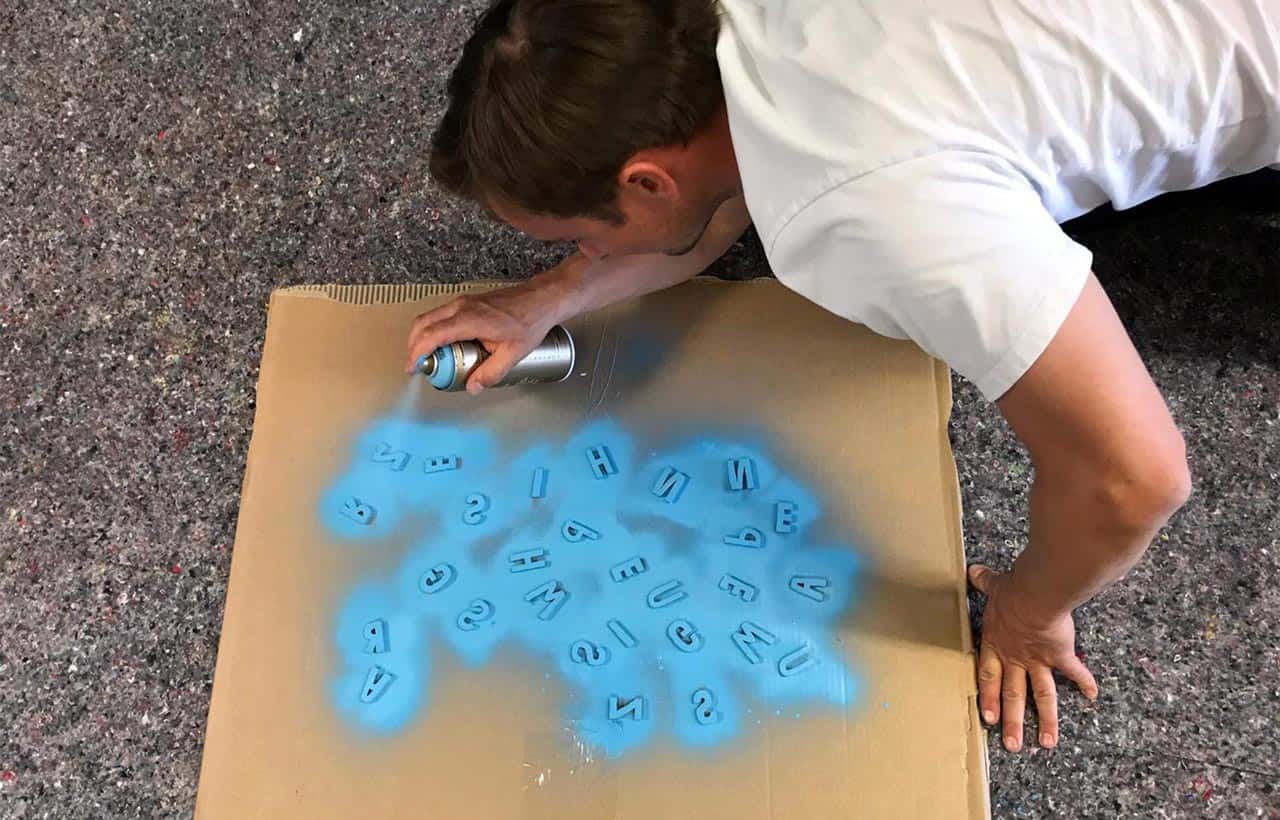 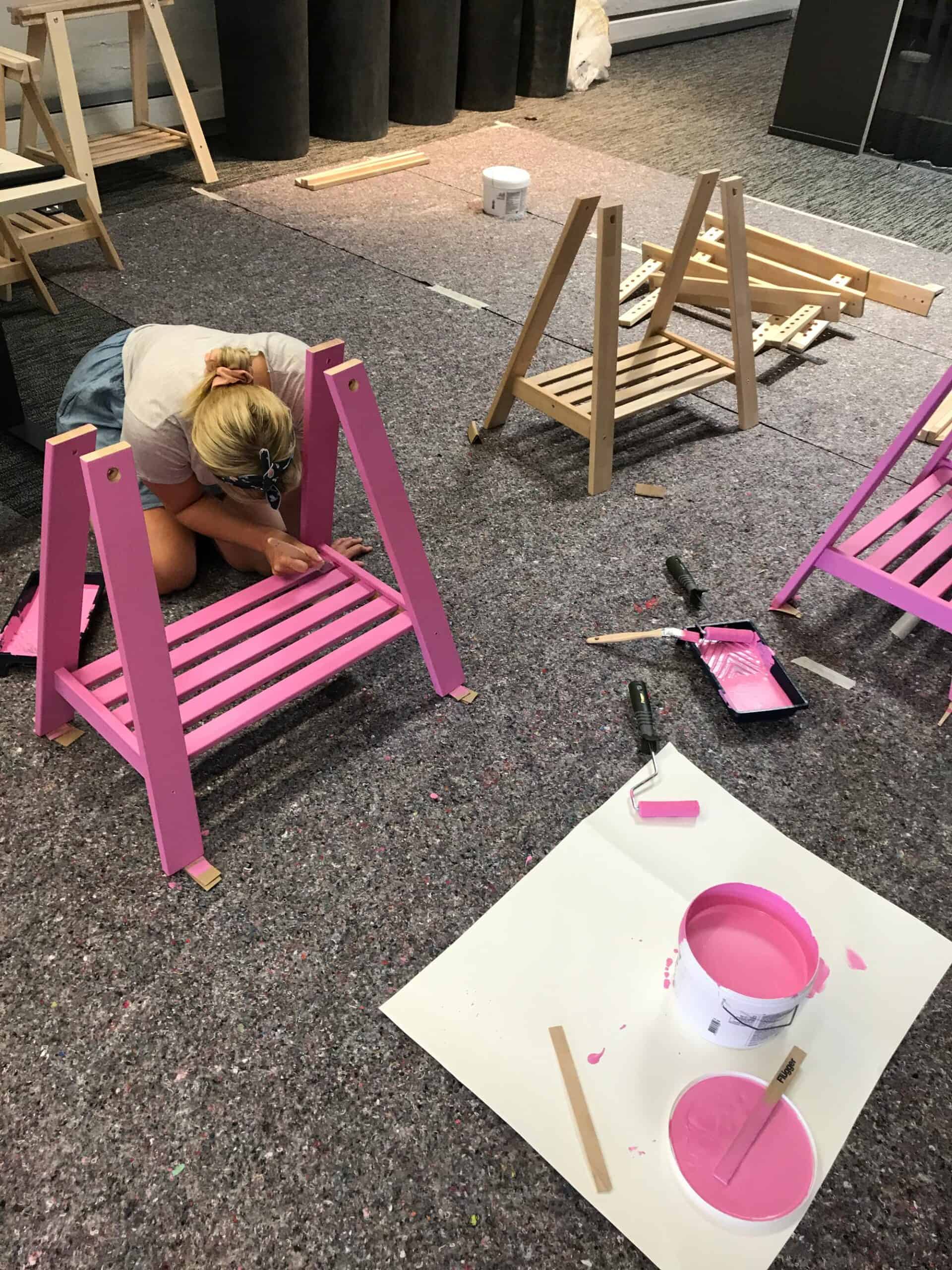 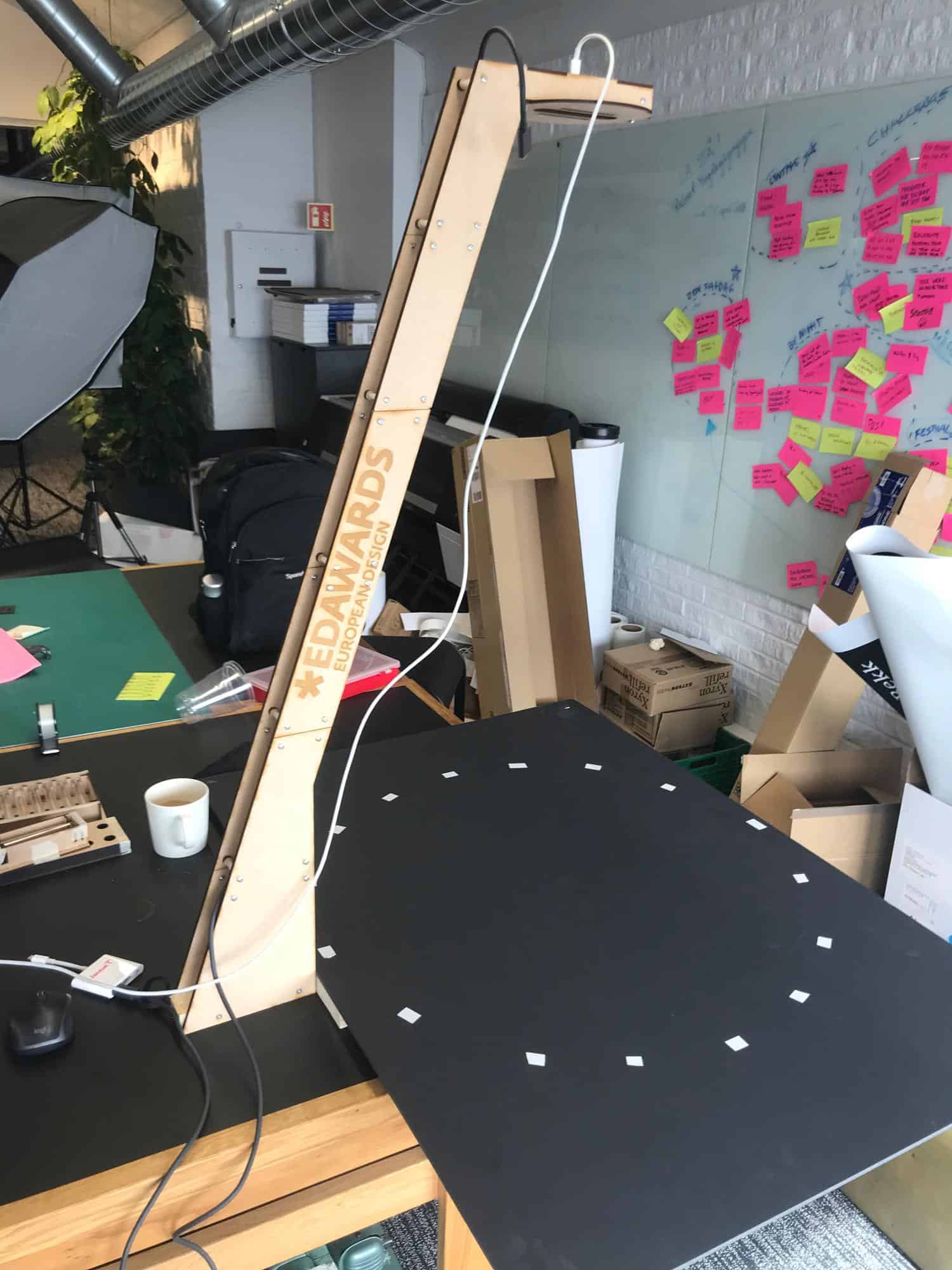 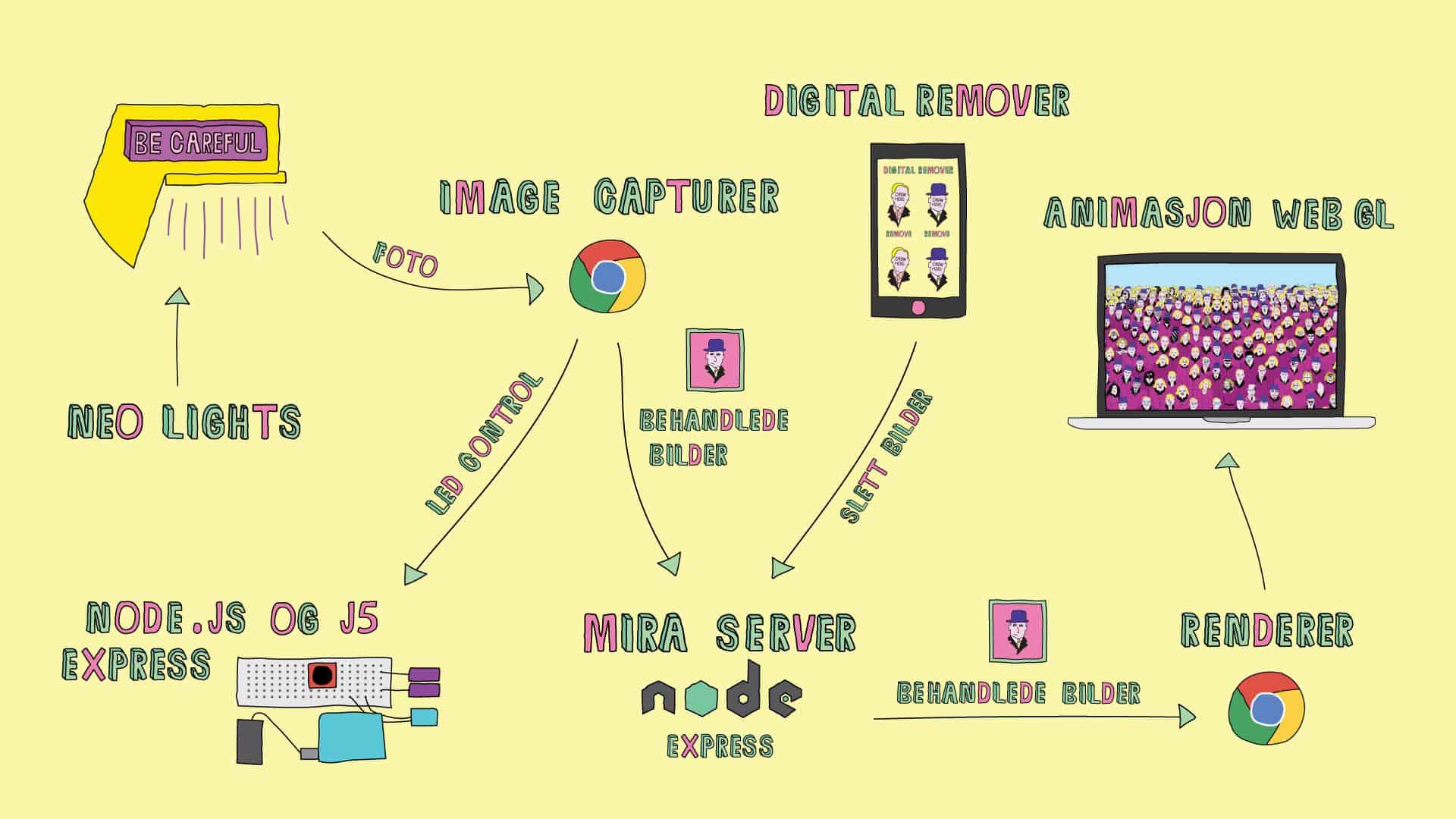 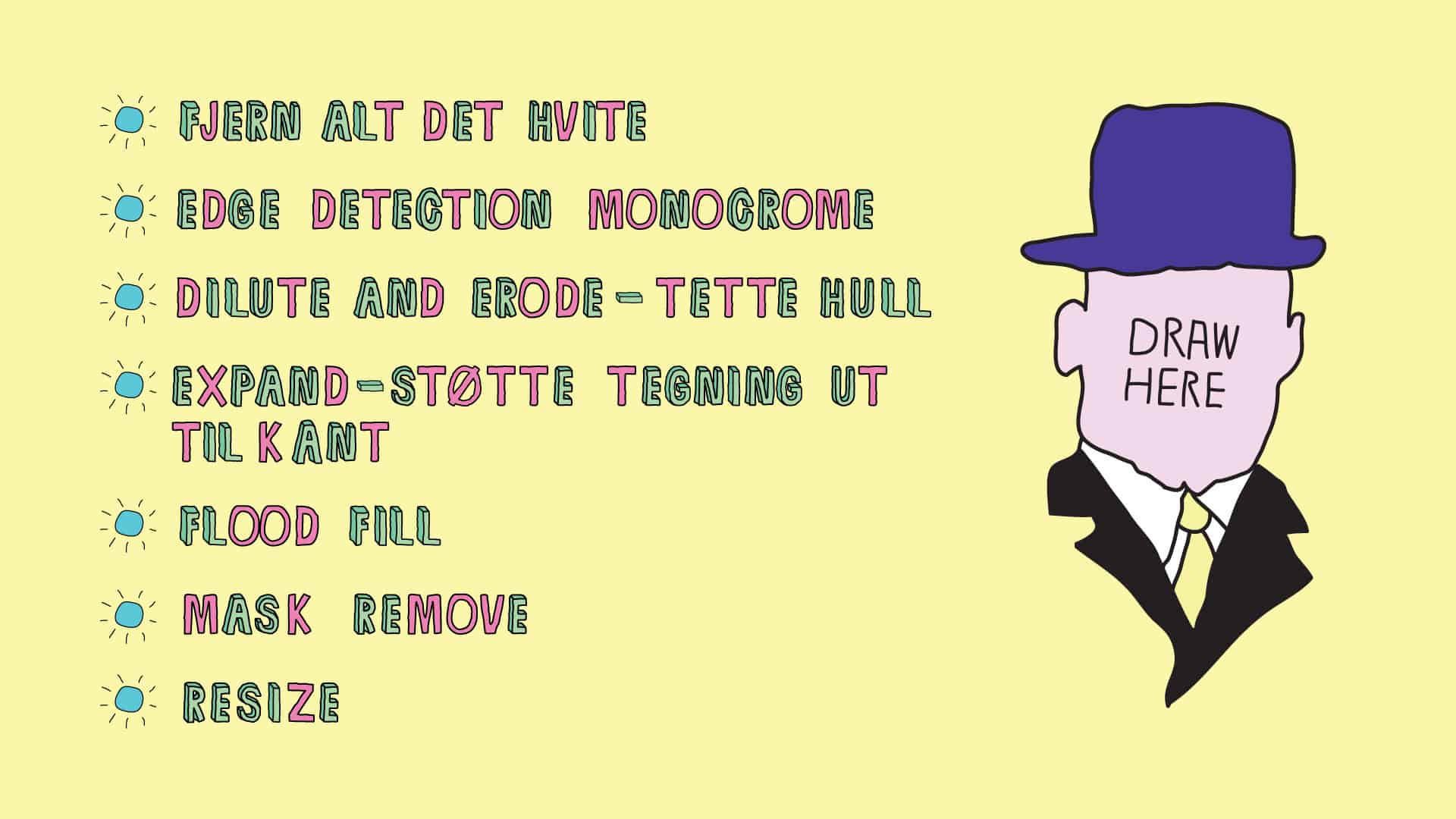 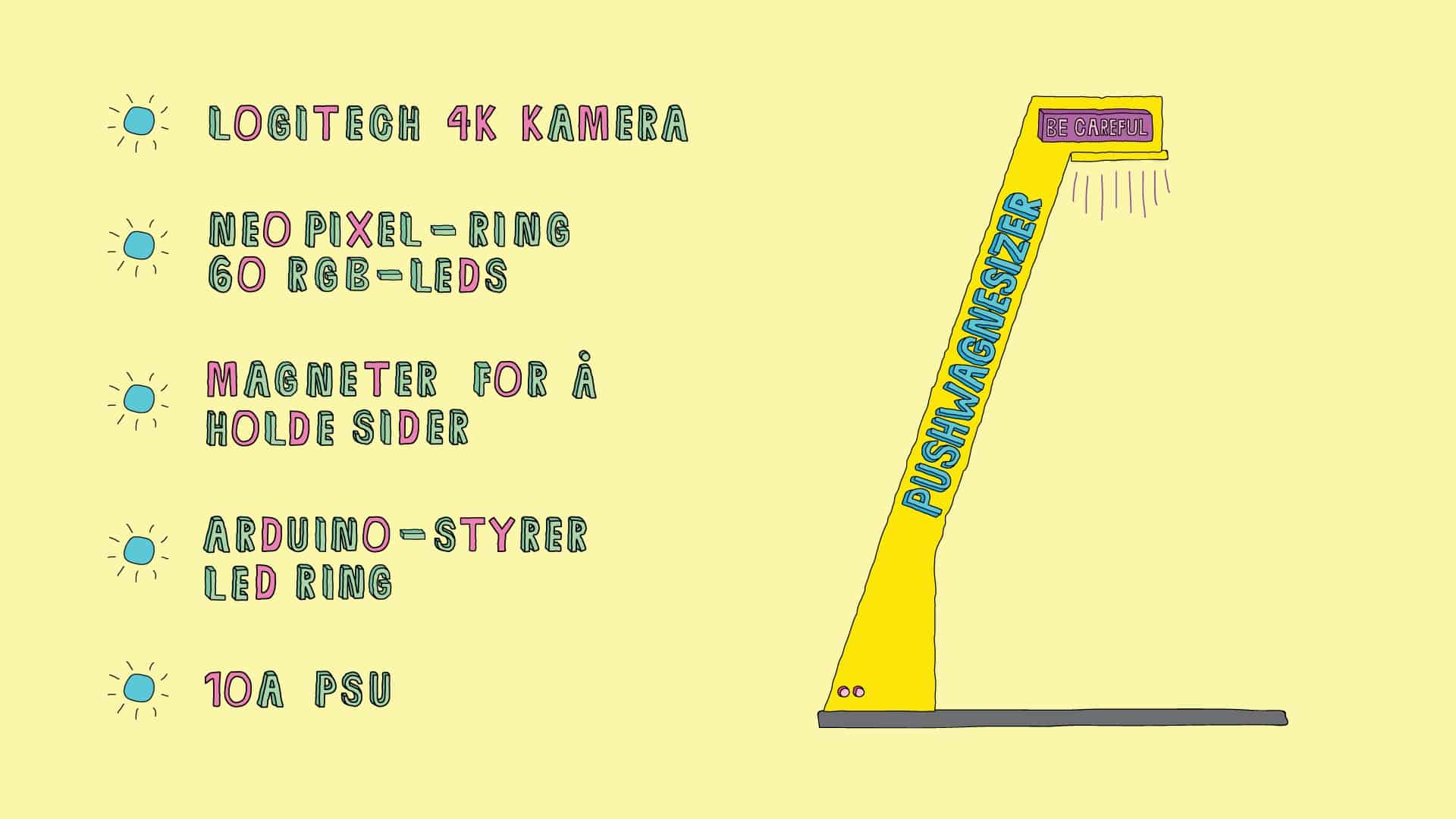 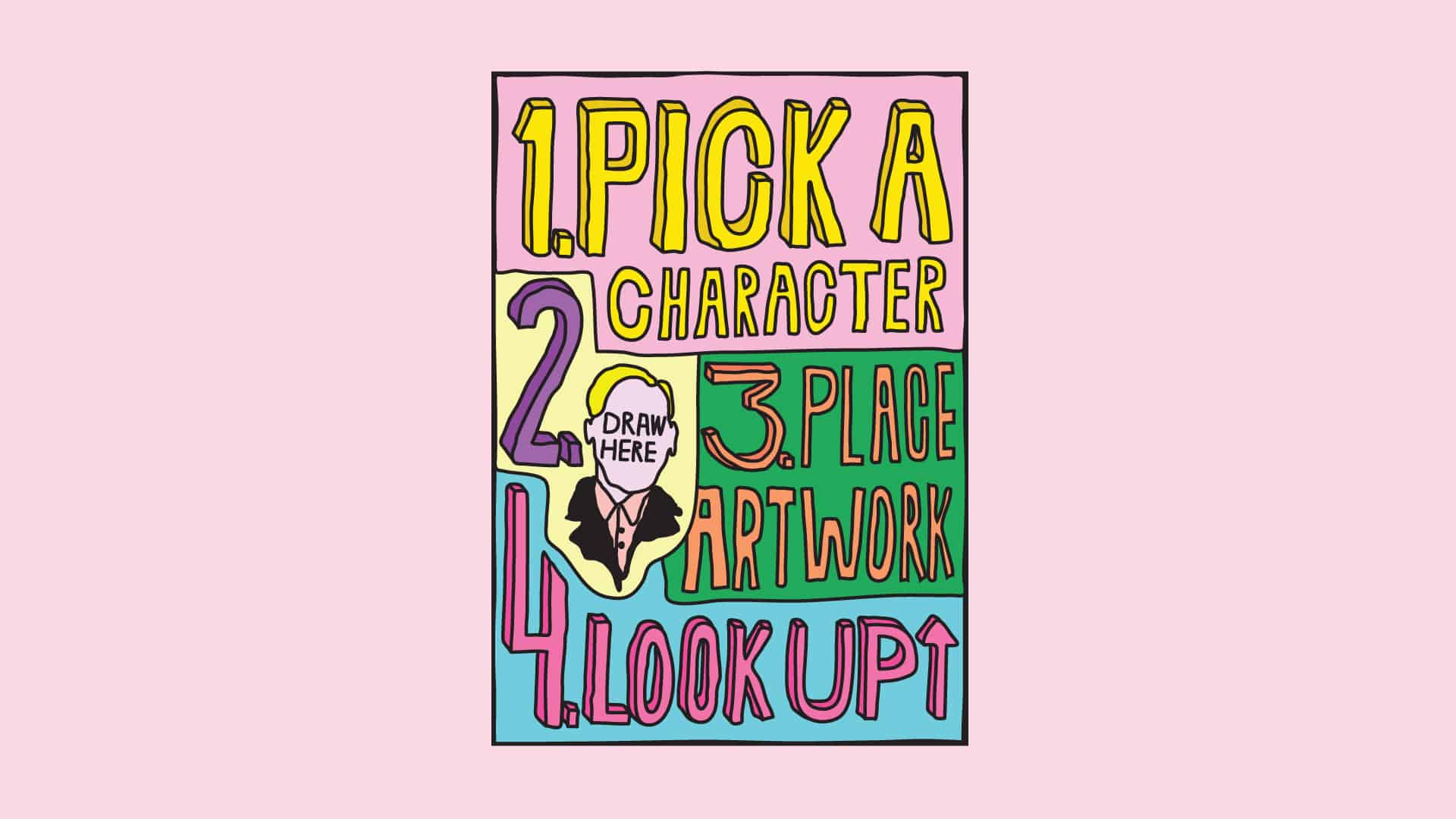 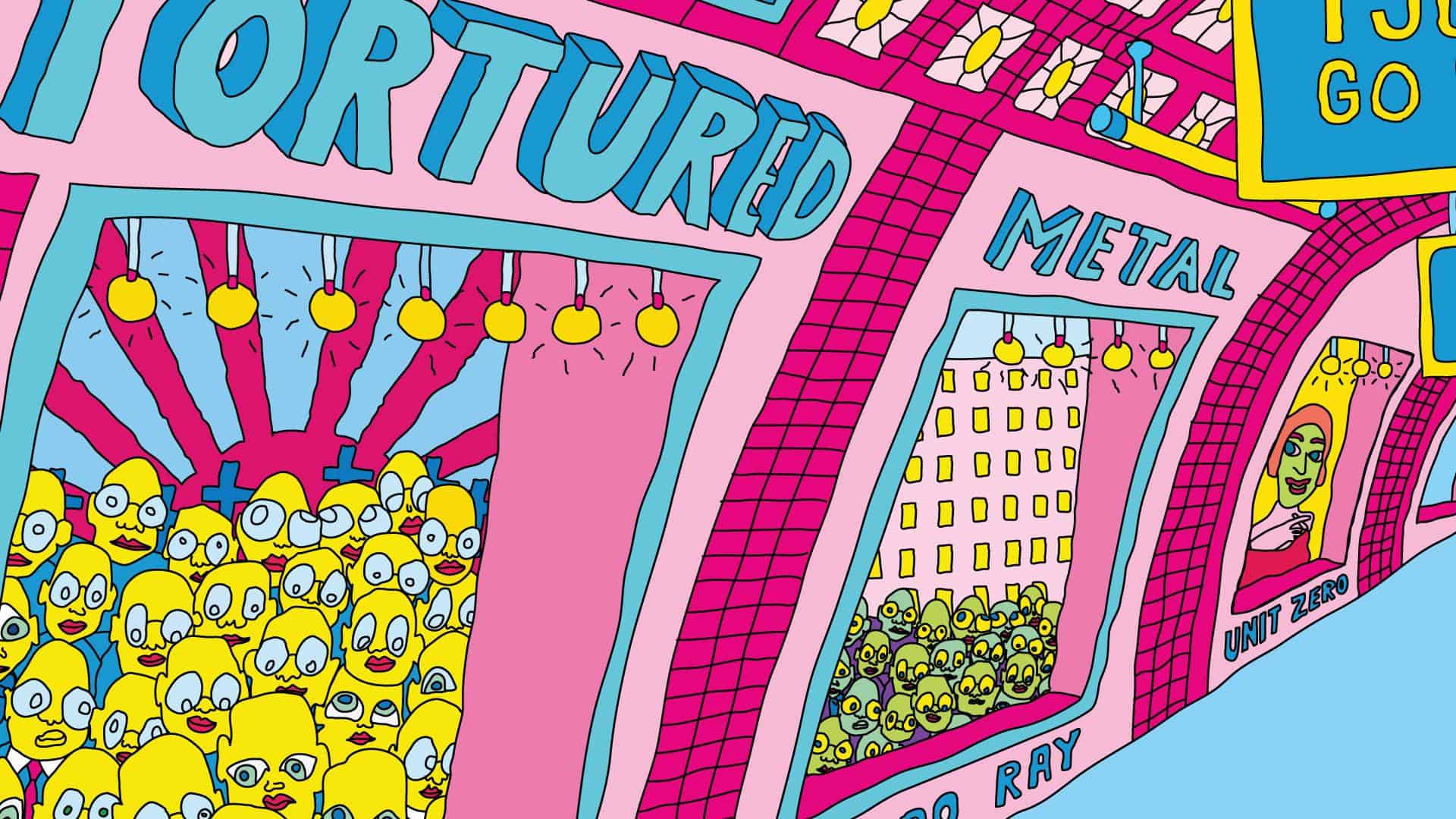 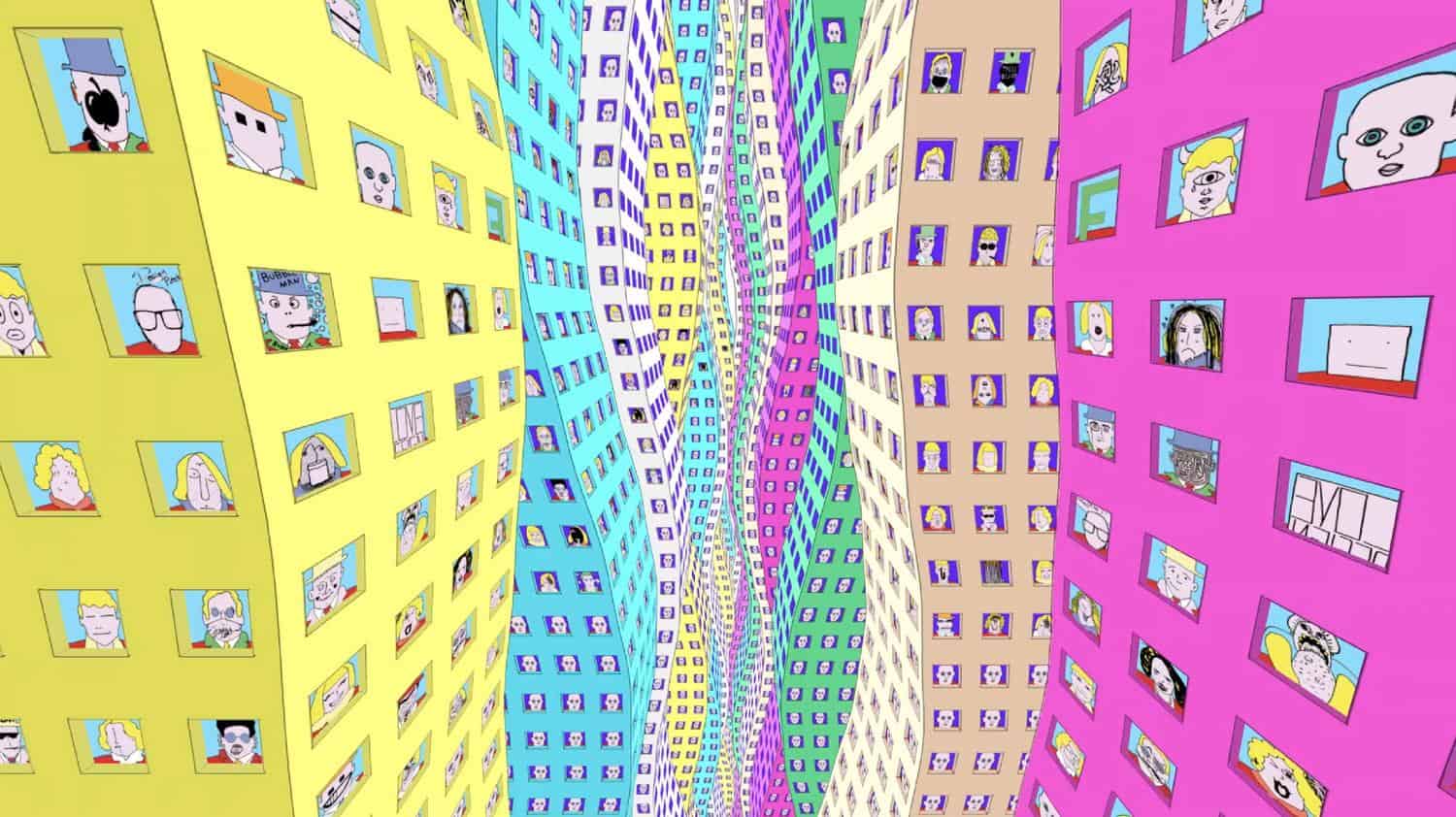 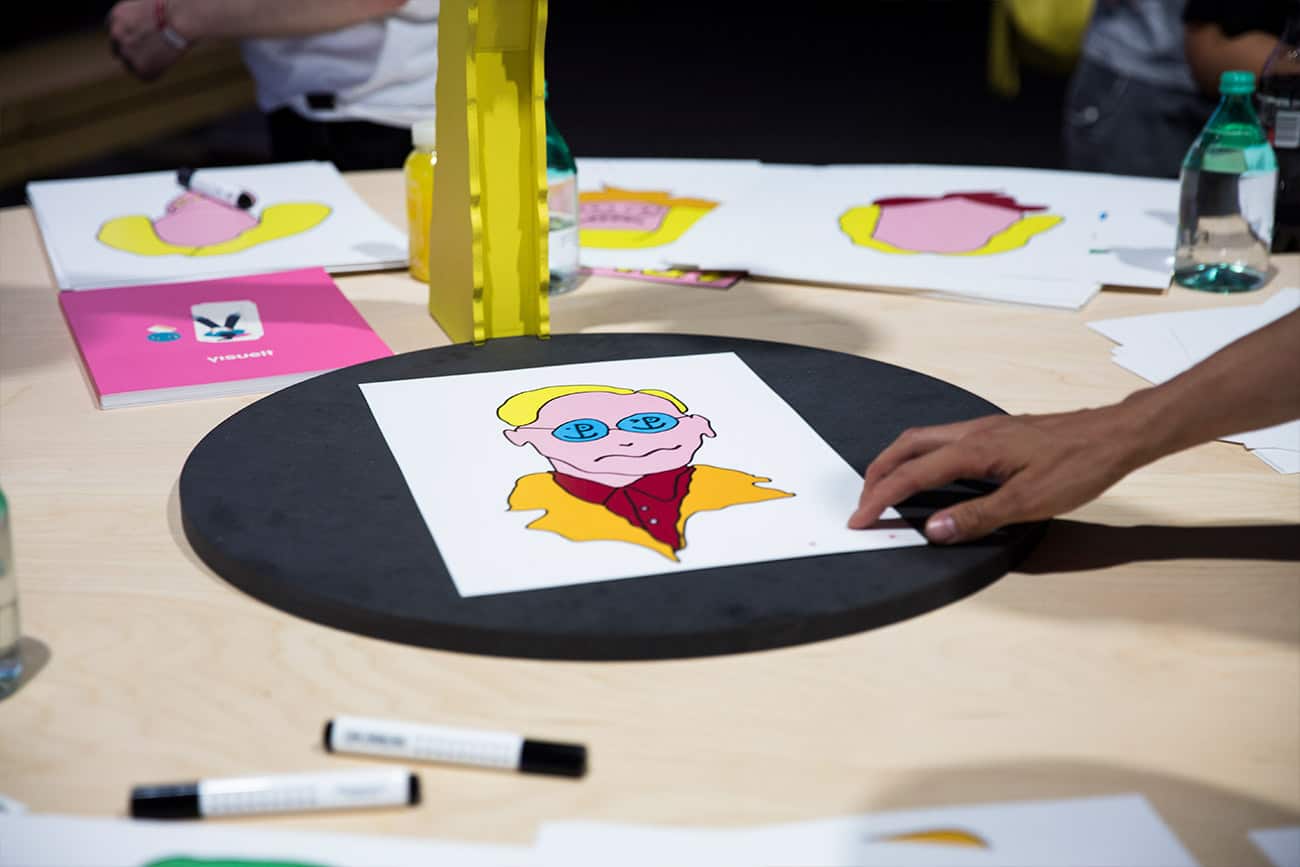 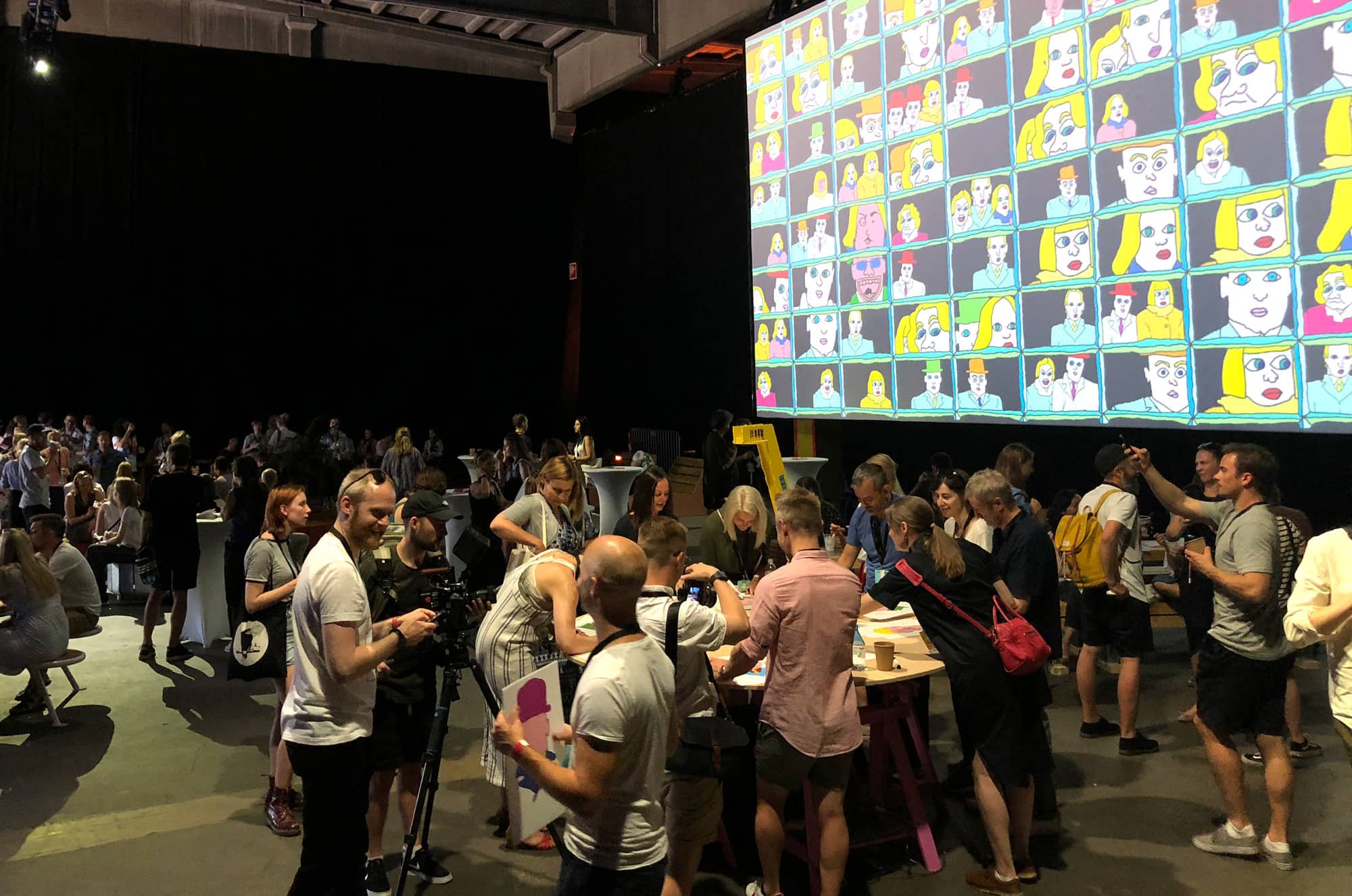 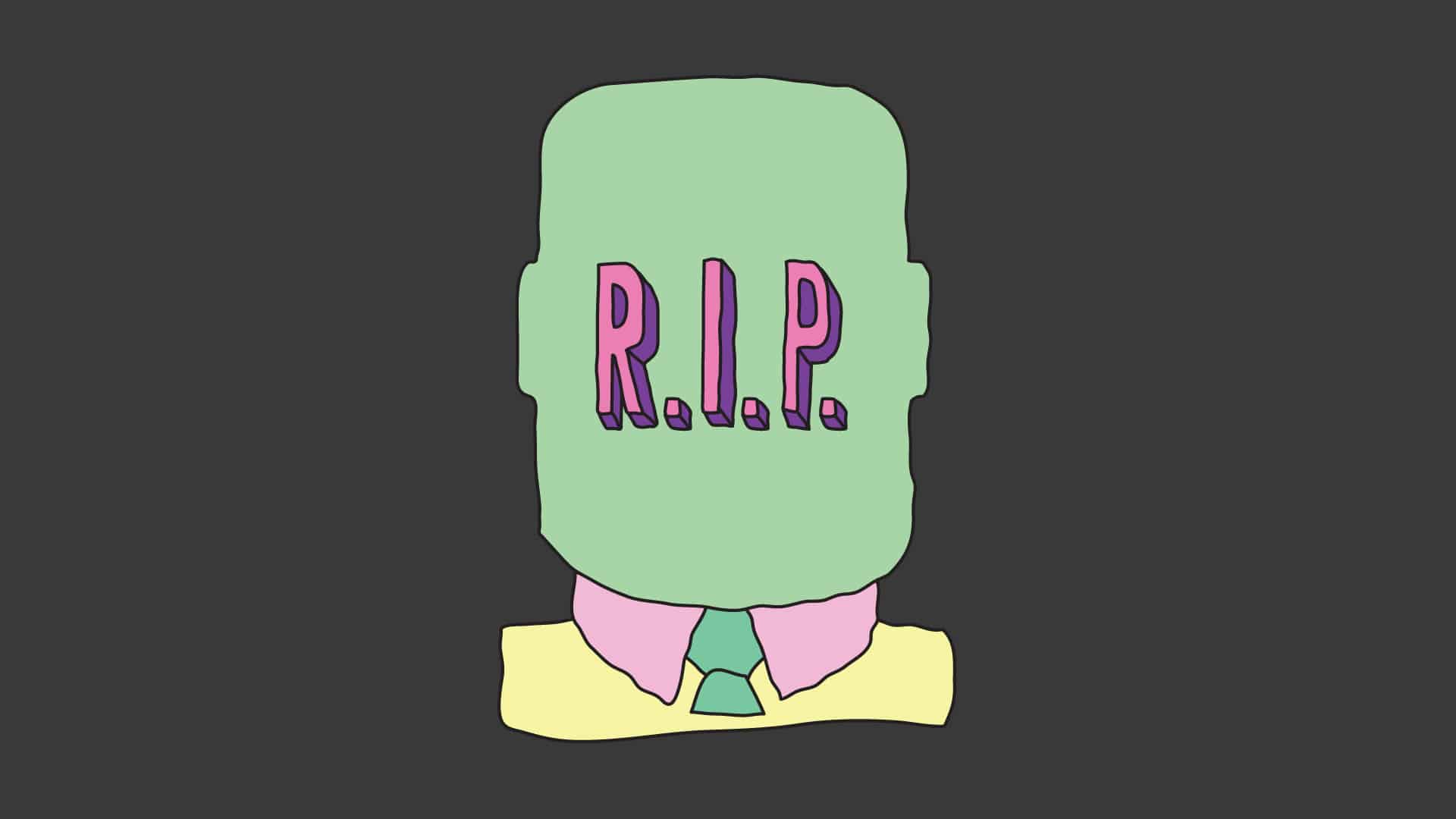 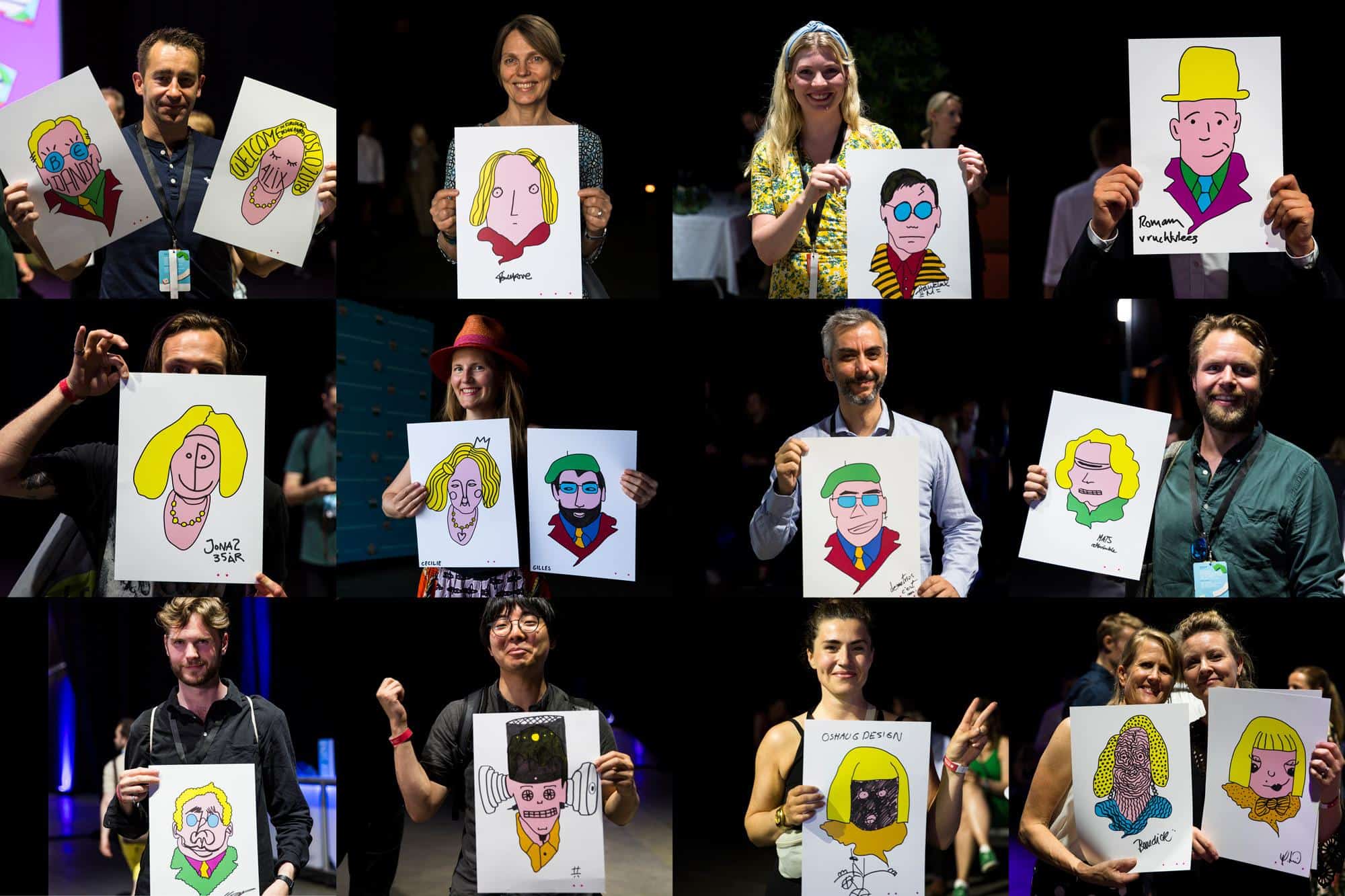 To Paint His Life - MunchExperience 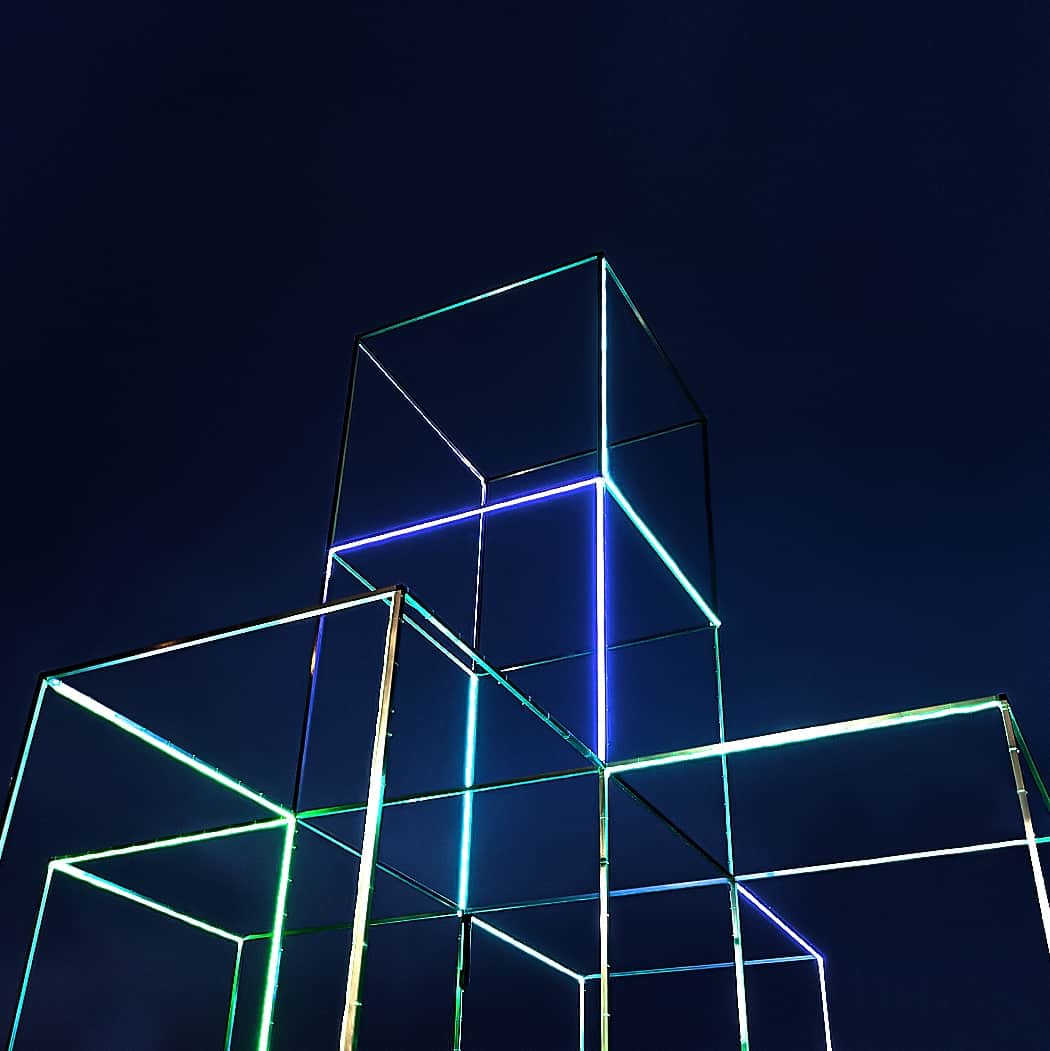 Philately as Art for ProArteExperience 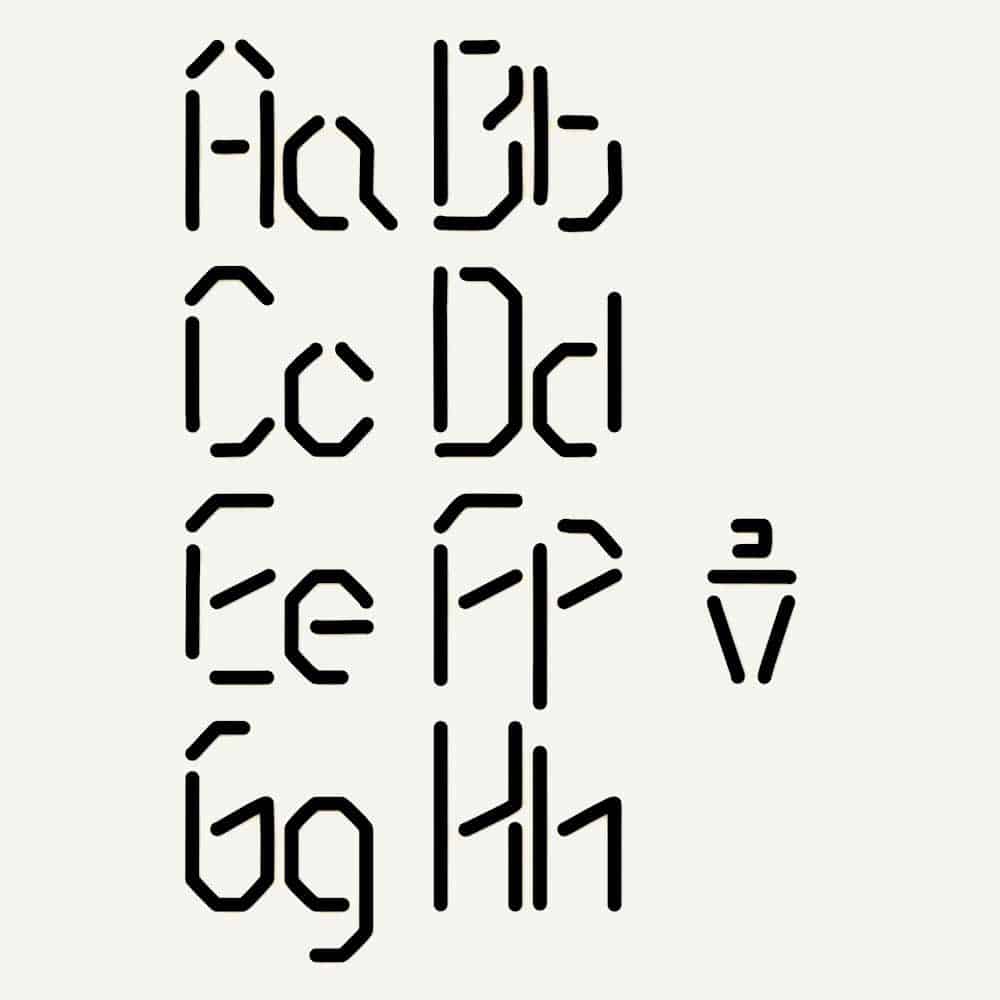 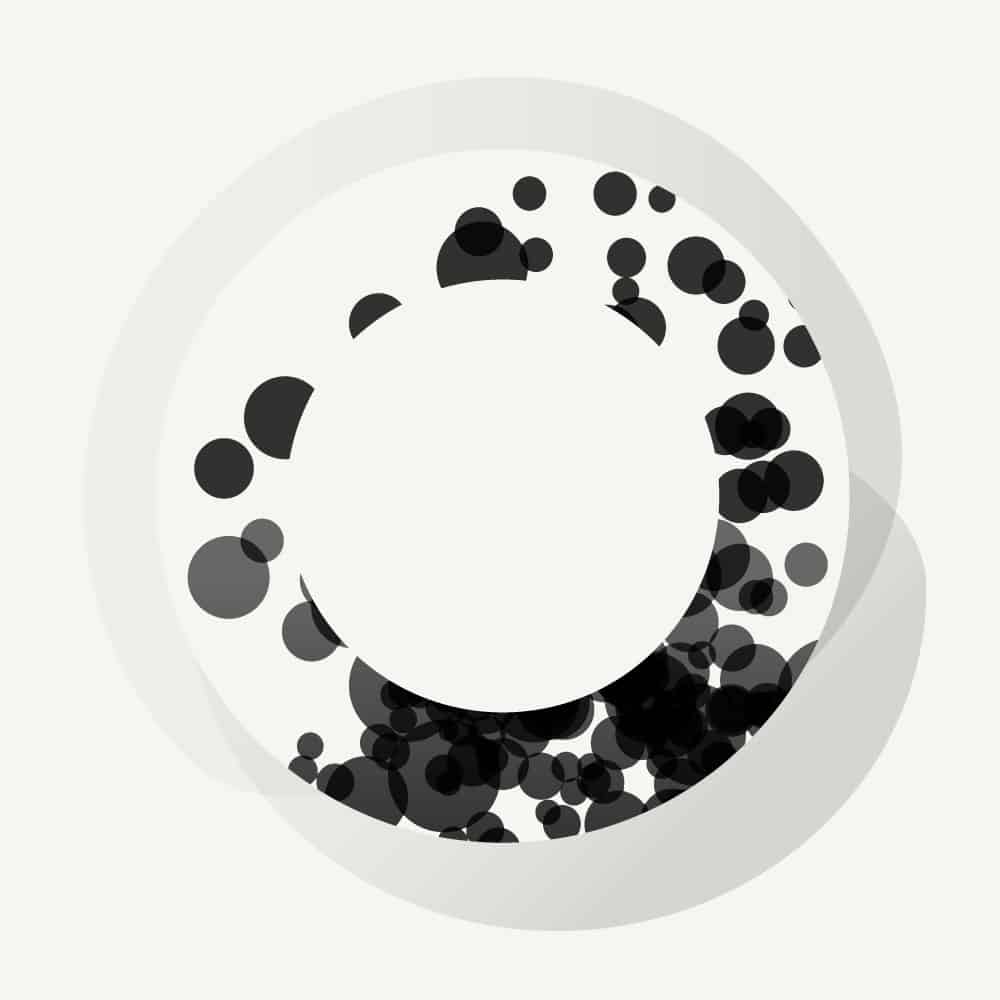 Arcus - From solid to liquidExperience 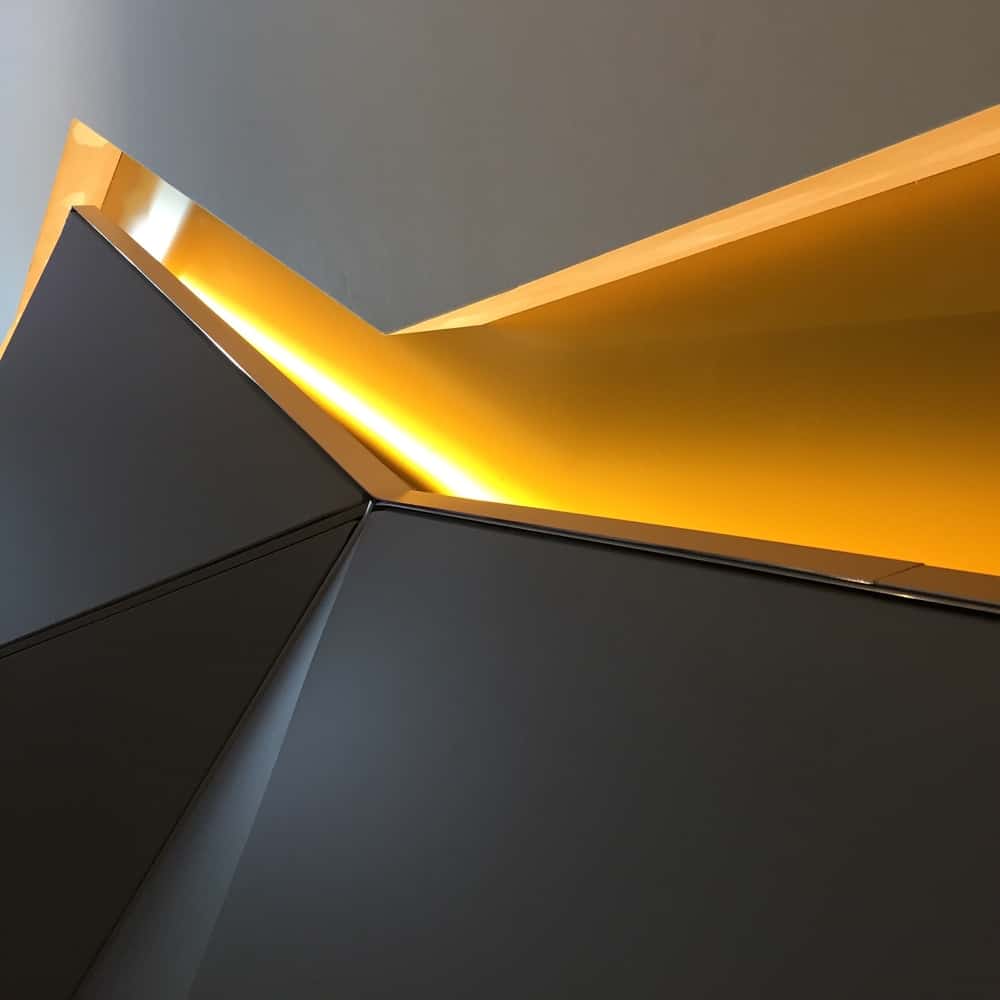 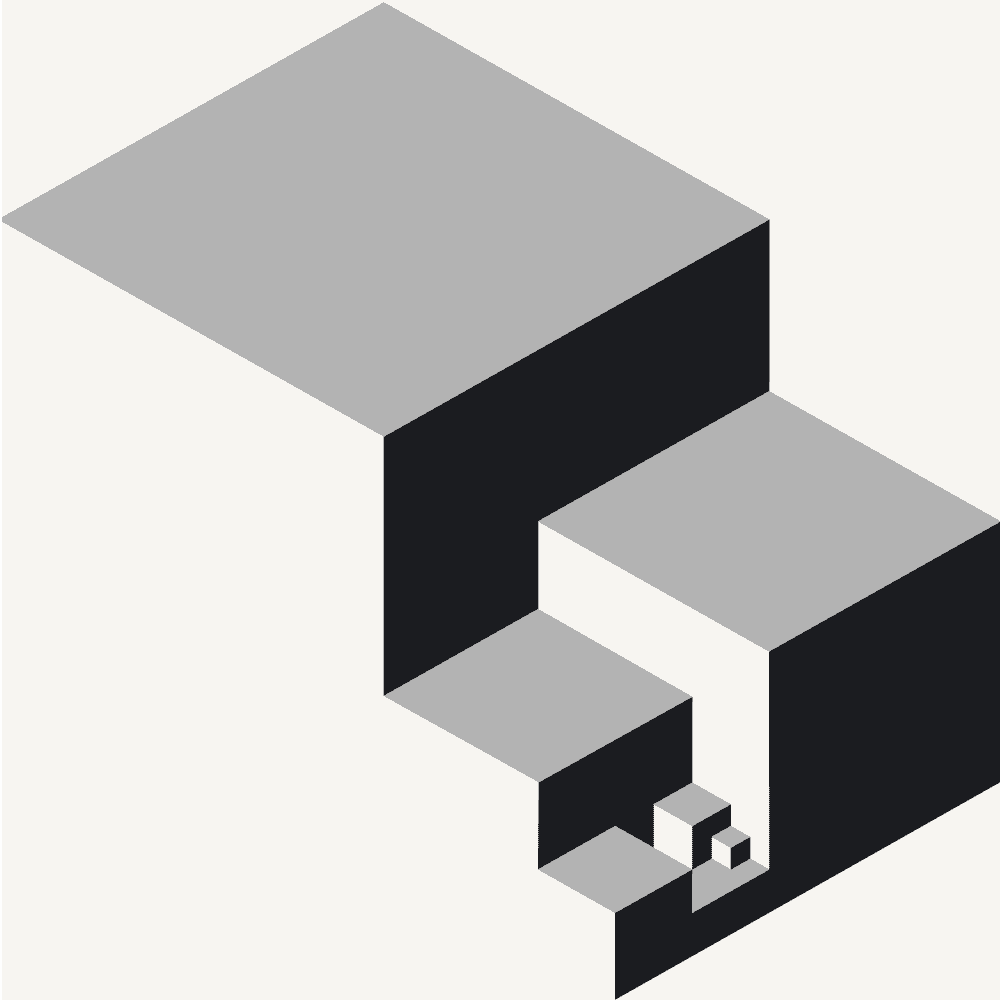 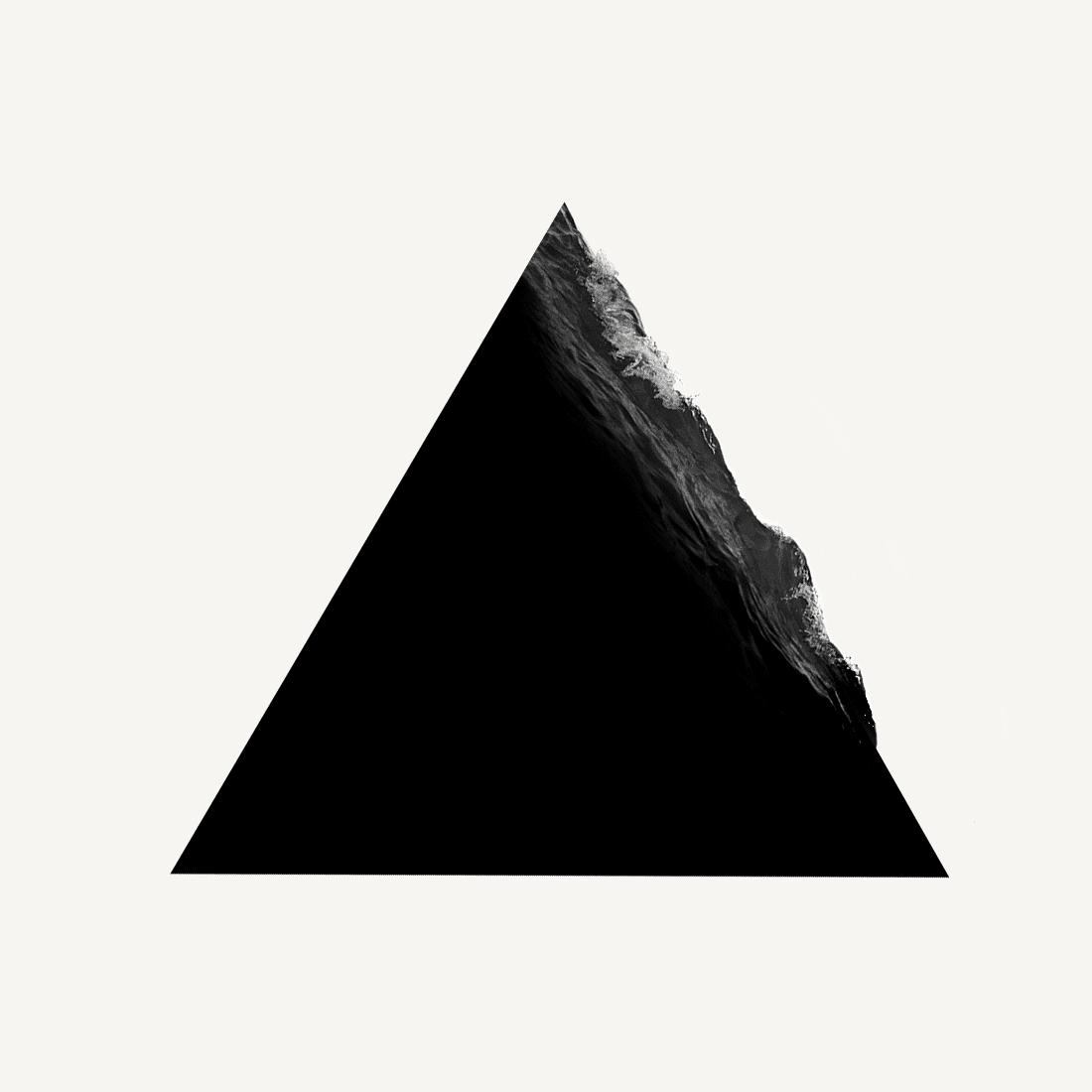 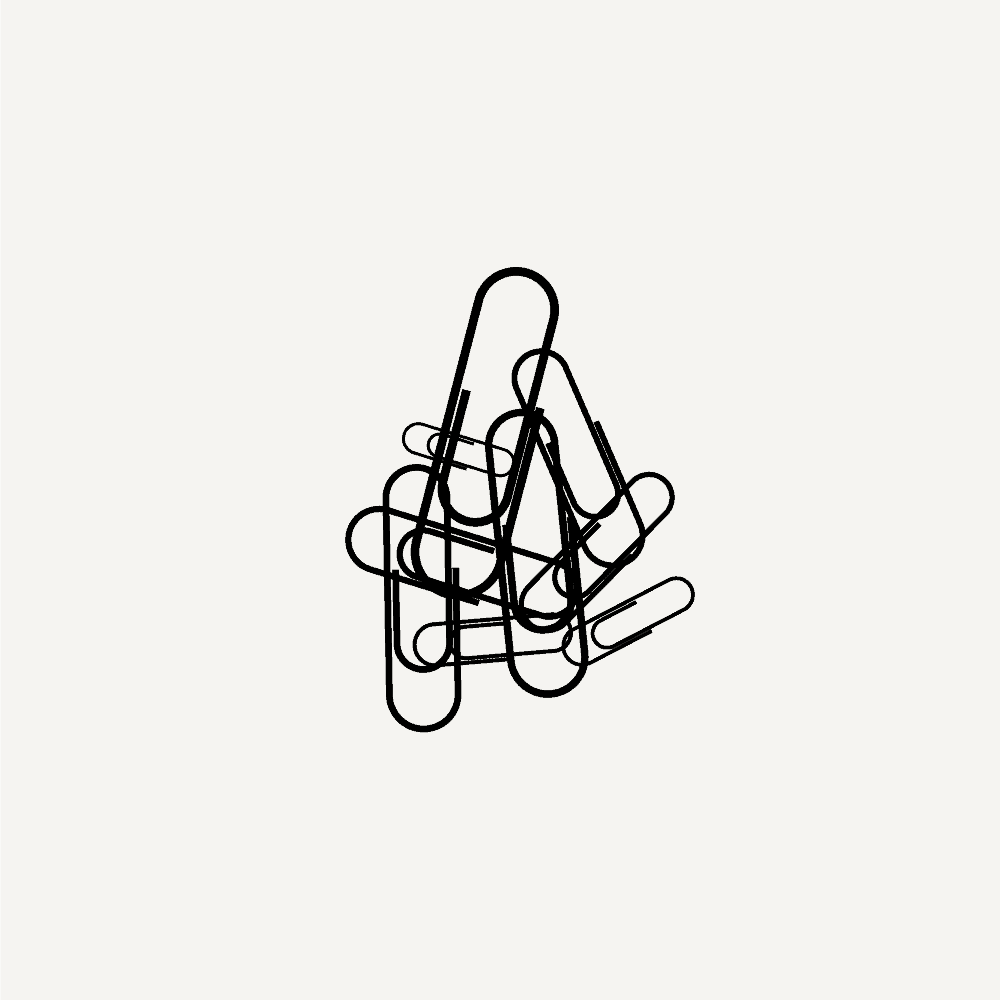 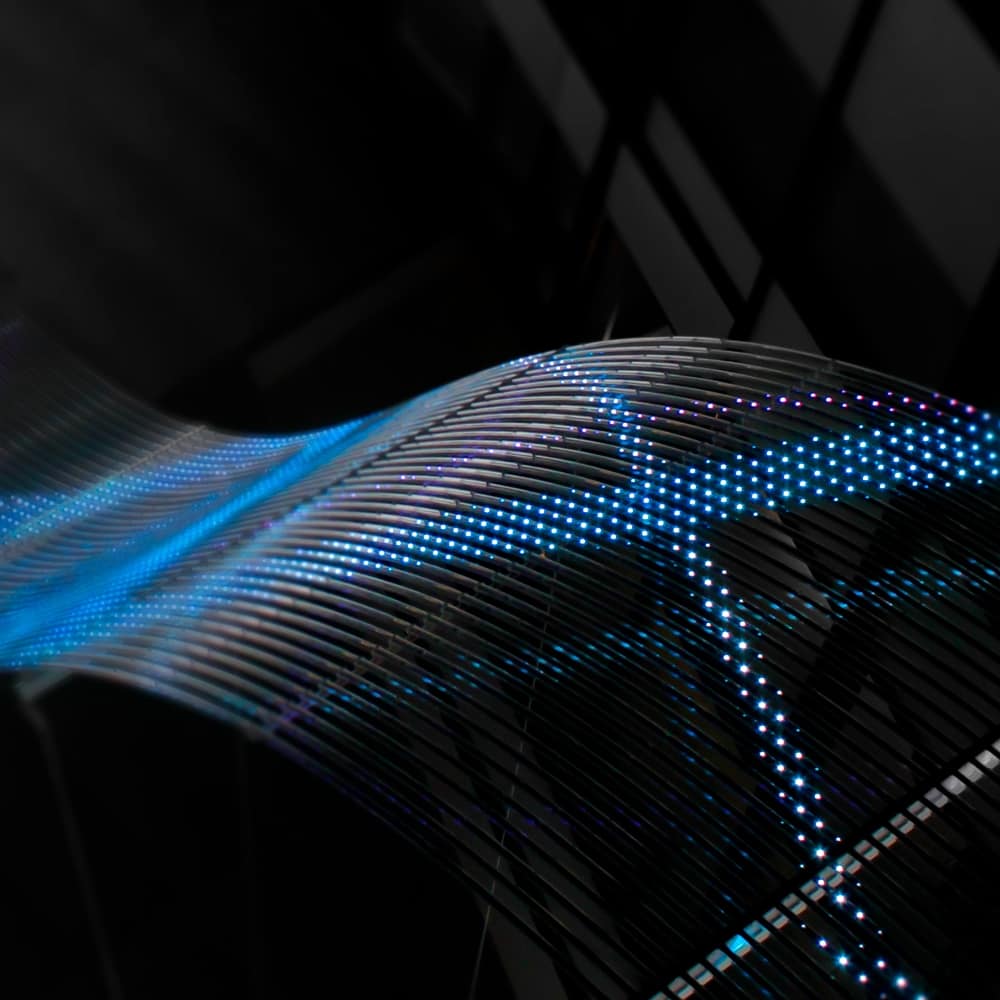 Østre - A Chip of the New BlockBranding 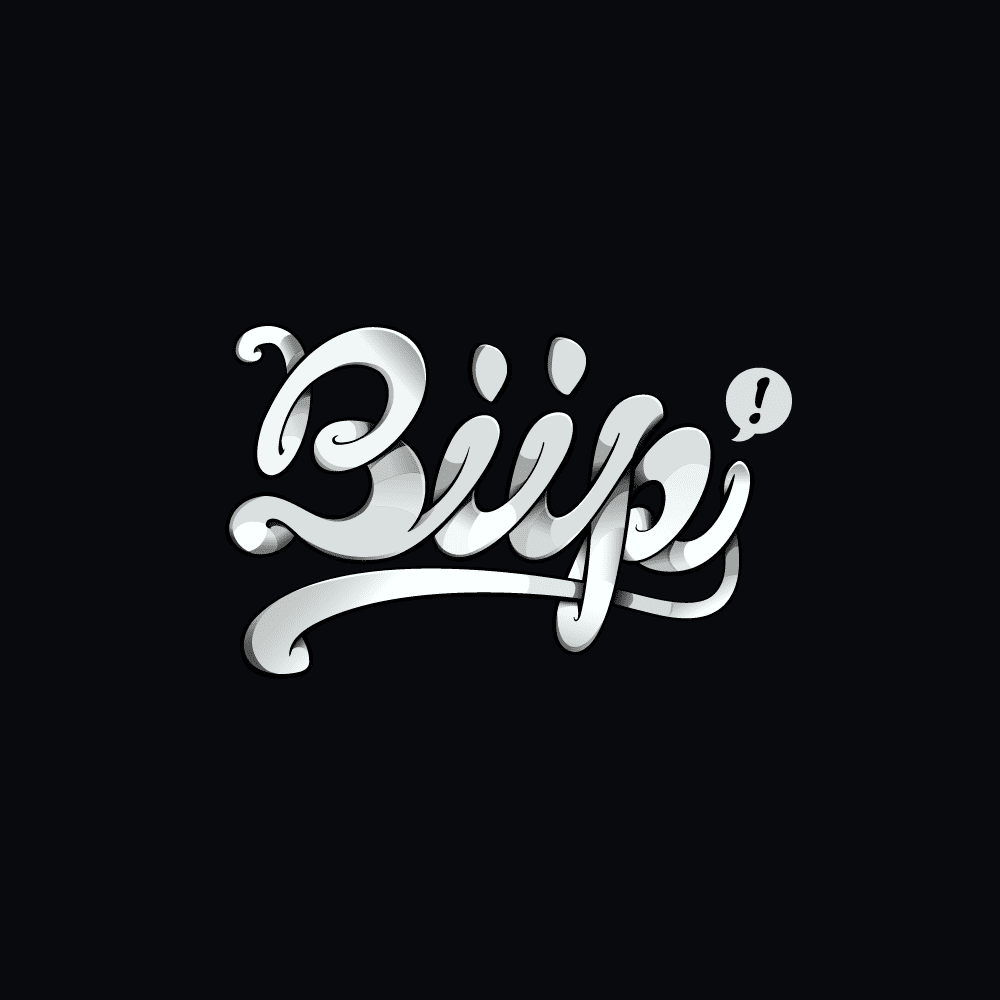